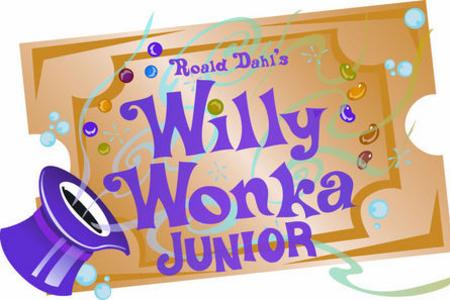 Tickets are now on sale for Willy Wonka Jr. 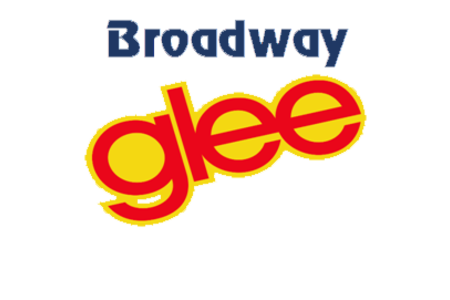 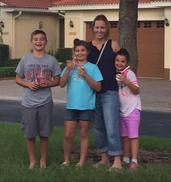 Scituate Youth Drama, Inc. is a not for profit, 501c3 organization that offers education in the performing arts and enriches the local communities by producing multiple youth based productions a year. Each year, Scituate Youth Drama produces two major shows, one for the elementary and early middle school age brackets and the other for the high school and early college age bracket. We believe that when young artists are given ample opportunity to participate in the performing arts, they not only develop into the next generation of performing artists, but they also develop into well rounded members of our community who are trained to work together as a team, think critically, present themselves with poise, and maintain a profound appreciation for the arts. ​